Our Instructors have spent many years devoted to training in the art of Tang Soo Do, Krav Maga, Brazilian Jiu-Jitsu and other martial arts and have attained a certain level of expertise to qualify them as teachers and also mentors.

Through extensive testing, certification and tournament level competition, our staff has attained mastery in this martial art and now enjoy sharing their skill and passing it on to their students. 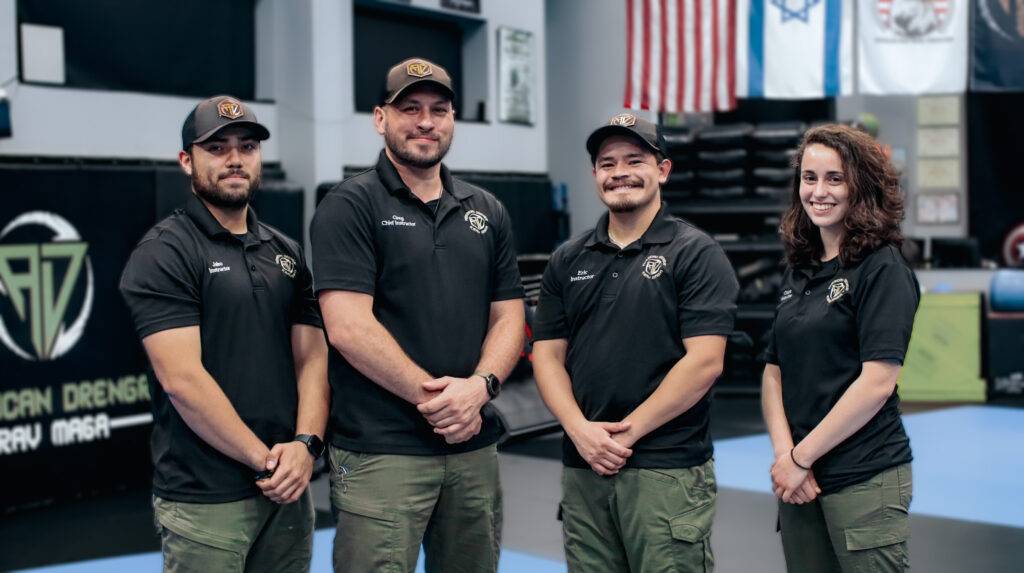 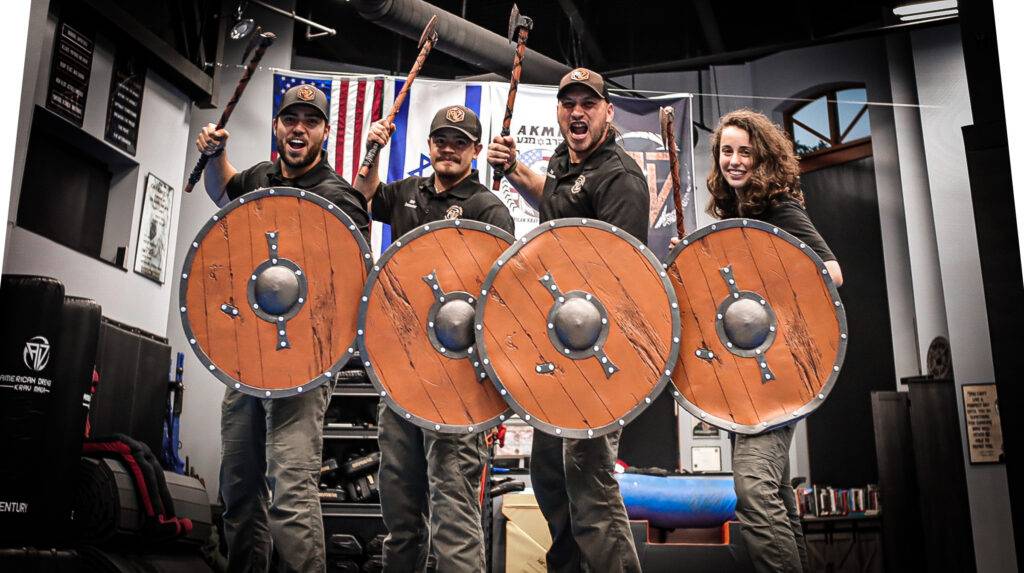 Our Lineage and Grandmasters

Mark Cox
Grandmaster
Mark Cox started his training in 1983 under Grand Master Dennis Ichikawa in Tarzana. His love for the Martial Arts and teaching even when he was a lower ranking student was evident from the beginning.

Mr. Cox believed in himself and overcame very trying times and his school now impacts this community in a very positive way. As a Deputy Sheriff, Mr. Cox understands and works hand in hand with law enforcement to help keep our officers safe.
Danny Hazan
Grandmaster
Mr. Hazan is a native of Israel, and started martial arts at the age of 10 with Shotokan Karate, Krav Maga, and Russian Wrestling. He currently holds 8 Blackbelts in different styles (2nd Degree BJJ, 2nd degree judo, 8th degree in karate, 8th degree in Krav Maga) and currently has an academy in Israel AIKMA.

Mr. Hazan served in Israeli Defense Forces special operations for three and a half years, with service during the Lebanon war. After completing his military service, he served as a Krav Maga instructor for special operations units. Currently, Mr. Hazan travels the world sharing his Krav Maga expertise.
Dennis Ichikawa
Grandmaster
Mr. Ichikawa is the Chief Instructor and owner of Thousand Oaks/Westlake Karate Studios. He began his martial arts study in 1970 in the Chuck Norris system of Tang Soo Do. He received his Bachelor of Arts degree in Public Service from U.C.L.A. in 1969. In the early years, he trained under such martial arts greats as Chuck Norris and Pat Johnson.

In November of 1971, at the rank of 4th gup (level) green belt, he became manager and daytime instructor at the Norris studio in Sherman Oaks, California. After earning his first dan (degree) in November of 1973, he opened his own studio, the Tarzana Karate Studio, with partner, Harold Gross in 1974.

Mr. Ichikawa moved his residence to Thousand Oaks in 1981, and started a Tang Soo Do program at the Thousand Oaks Community Center under the Department of Parks and Recreation in June of 1983. By 1986, the program grew to over 170 students. The Thousand Oaks Karate Studio was opened in 1987.

Then, in 1987, Mr. Ichikawa created the “AMERICAN TANG SOO DO ALLIANCE” to join together all the studios of his Black Belt students as a formal organization. The Alliance currently consists of the Thousand Oaks, Acton, Eagle Rock, Chatsworth Karate, Statesboro Karate and The Way Studios. Many of his students have gone on to form their own studios throughout the state of California, and enjoy the close attention and leadership that Mr. Ichikawa provides to all his students, from first-time members all the way to black belt studio owners.

We use cookies on our website to give you the most relevant experience by remembering your preferences and repeat visits. By clicking “Accept”, you consent to the use of ALL the cookies.
Do not sell my personal information.
Cookie SettingsAccept
Manage consent

This website uses cookies to improve your experience while you navigate through the website. Out of these, the cookies that are categorized as necessary are stored on your browser as they are essential for the working of basic functionalities of the website. We also use third-party cookies that help us analyze and understand how you use this website. These cookies will be stored in your browser only with your consent. You also have the option to opt-out of these cookies. But opting out of some of these cookies may affect your browsing experience.
Necessary Always Enabled
Necessary cookies are absolutely essential for the website to function properly. These cookies ensure basic functionalities and security features of the website, anonymously.
Functional
Functional cookies help to perform certain functionalities like sharing the content of the website on social media platforms, collect feedbacks, and other third-party features.
Performance
Performance cookies are used to understand and analyze the key performance indexes of the website which helps in delivering a better user experience for the visitors.
Analytics
Analytical cookies are used to understand how visitors interact with the website. These cookies help provide information on metrics the number of visitors, bounce rate, traffic source, etc.
Advertisement
Advertisement cookies are used to provide visitors with relevant ads and marketing campaigns. These cookies track visitors across websites and collect information to provide customized ads.
Others
Other uncategorized cookies are those that are being analyzed and have not been classified into a category as yet.
SAVE & ACCEPT